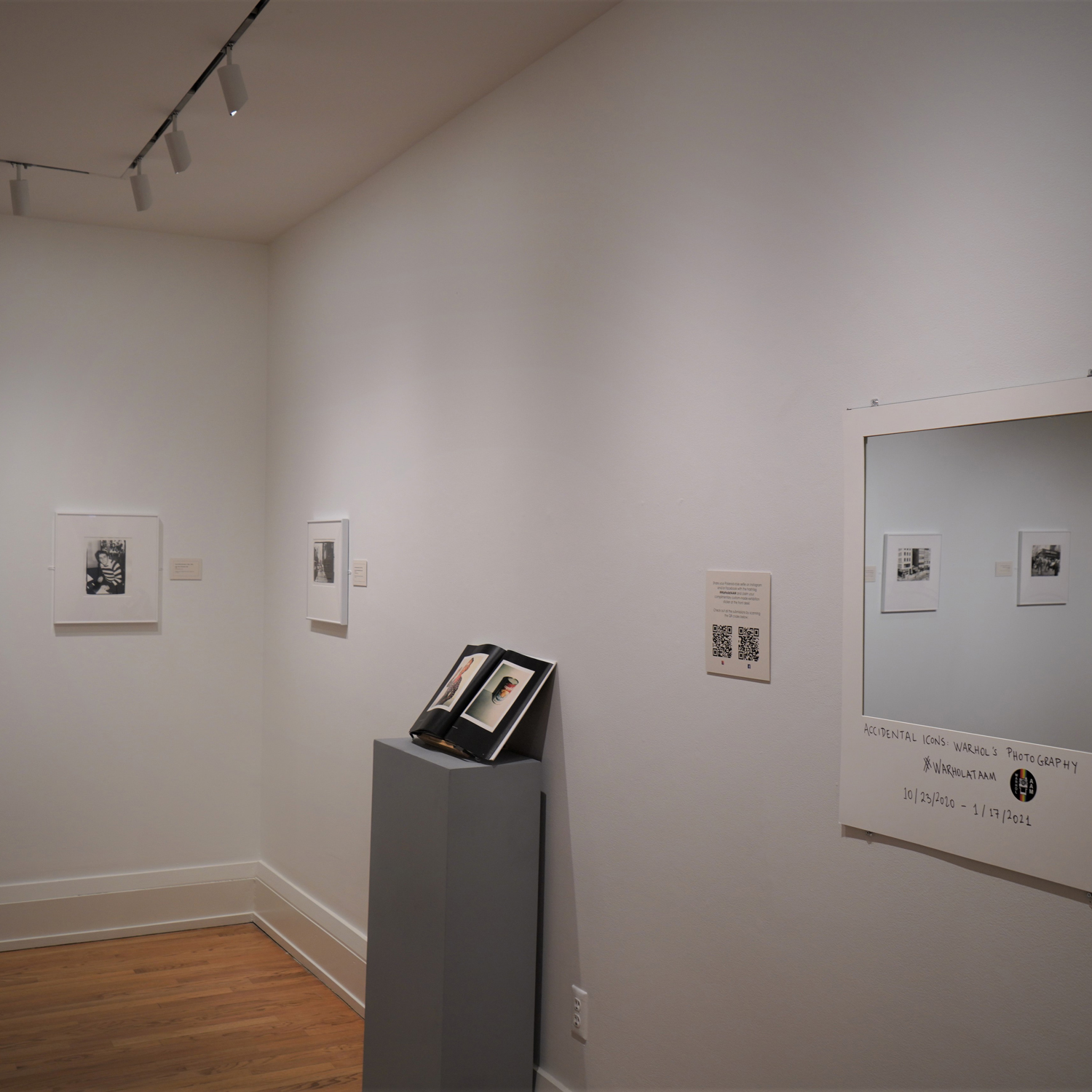 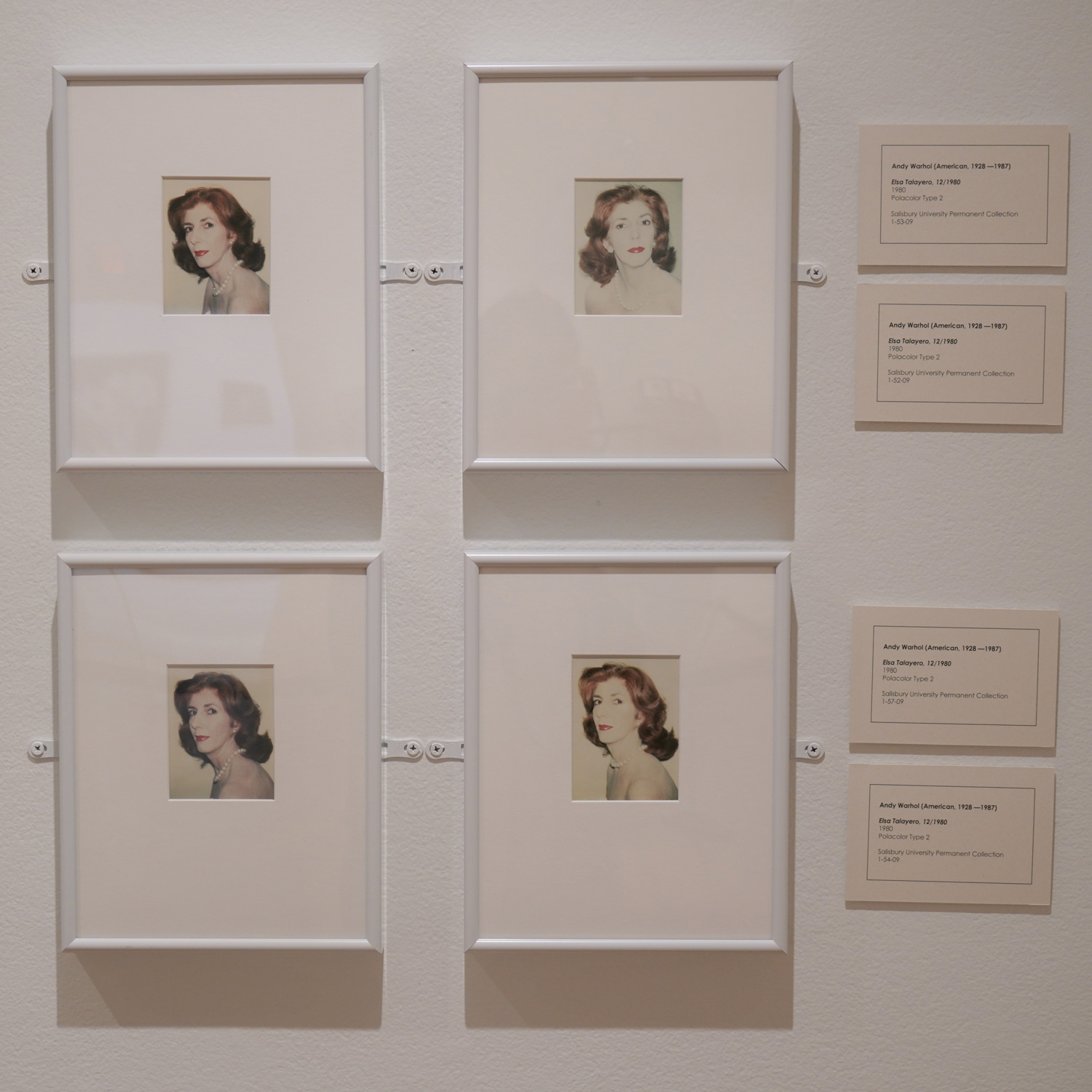 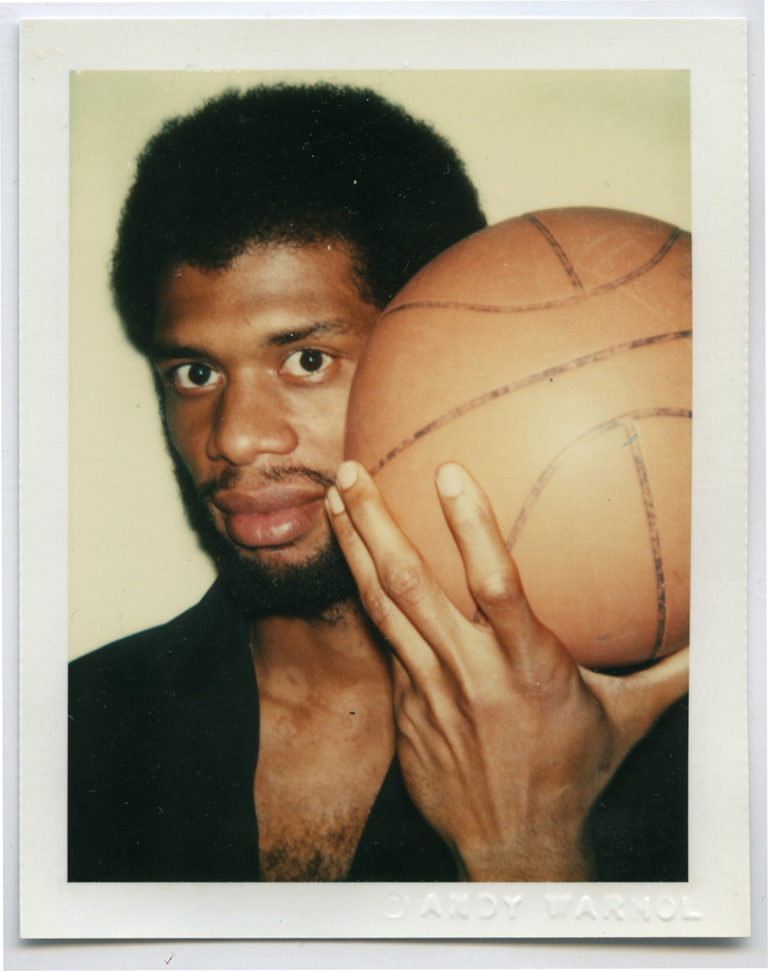 From the late 1950s until his death, Andy Warhol produced thousands of photographs of his Factory life, surrounded by fellow artists, celebrities and socialites. Warhol’s Polaroids and silver gelatin prints are lesser known compared to his monumental silkscreens, drawings and films that transformed the course of American art. From close, brightly-lit Polaroids (some of which served as drafts for his silkscreens), to lucid yet moody silver gelatin prints of the people, objects and places of his time, Warhol created a visual diary that transformed the personalities in his midst into vernacular icons.

The exhibition includes works on loan from the Salisbury University Art Galleries.