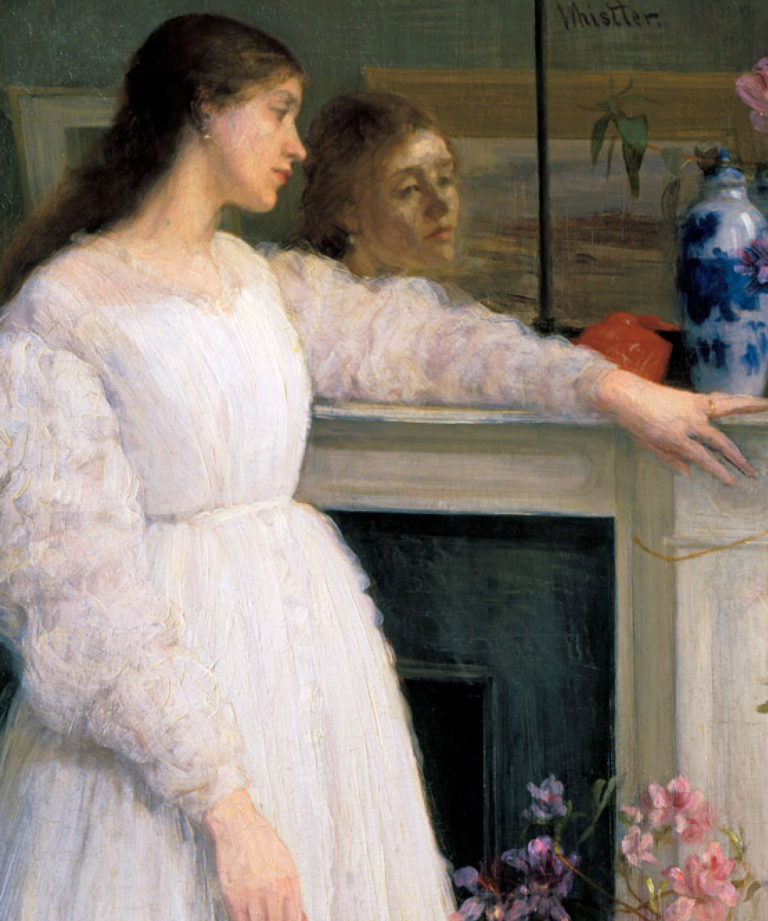 The Woman in White: Joanna Hiffernan and James McNeill Whistler

Joanna Hiffernan, an Irish immigrant to London, played a critical role in the art and life of American expatriate artist James McNeill Whistler. During the early 1860s she worked closely with Whistler, primarily as a model, on innovative paintings, prints, and drawings that challenged prevailing cultural norms and established Whistler’s reputation as one of the most influential artists of the late 19th century. The Woman in White: Joanna Hiffernan and James McNeill Whistler represents the first concerted effort to better account for what is hidden in plain sight in so many of Whistler’s celebrated early works: Hiffernan herself.

The bus will leave the Creamery Lane Parking Lot at 8:15 am.