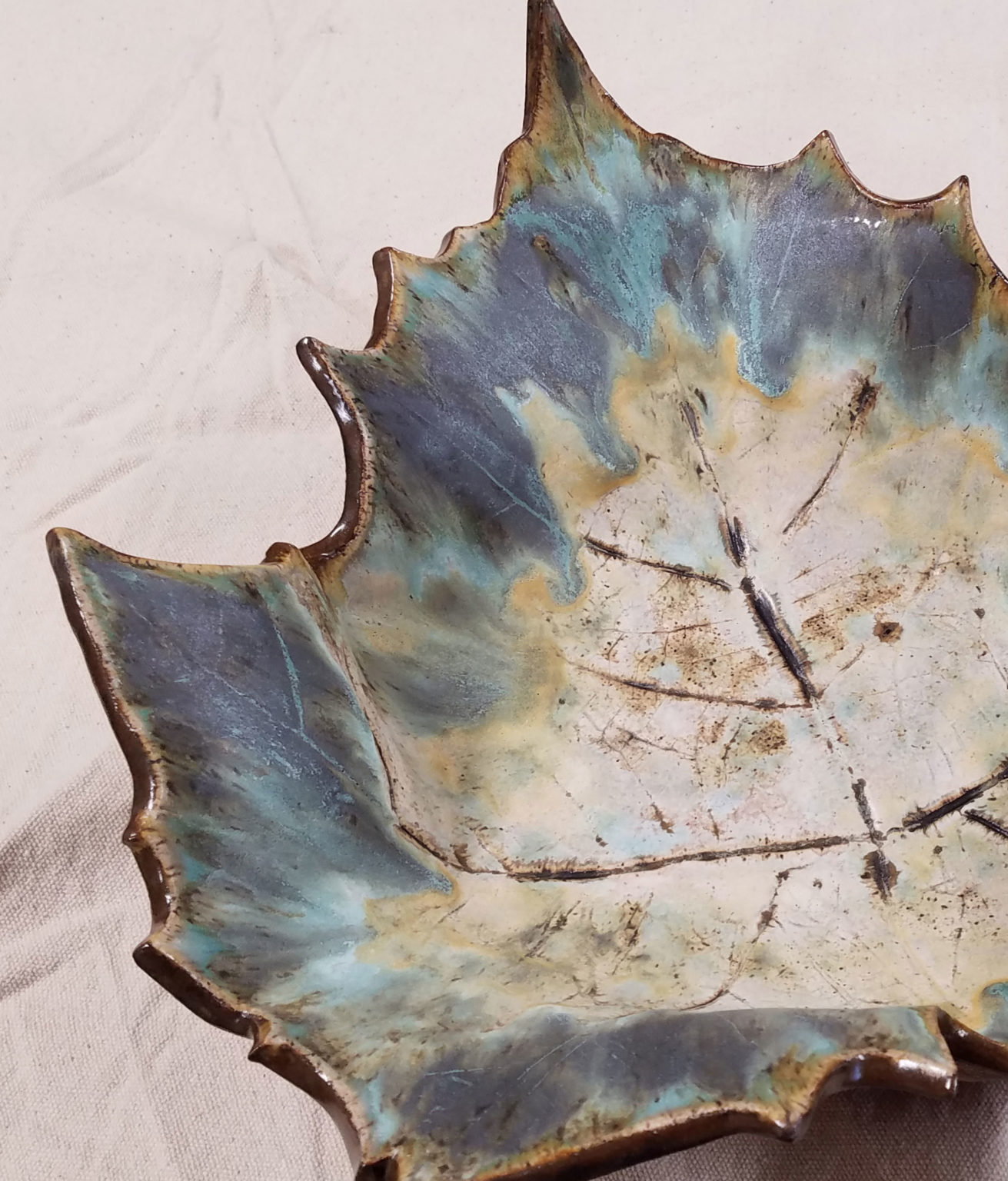 This class is offered to students who have little or no experience with clay and will explore hand building techniques to create plates, bowls, and mugs. All materials are included in the class cost. Maximum of 6 students. 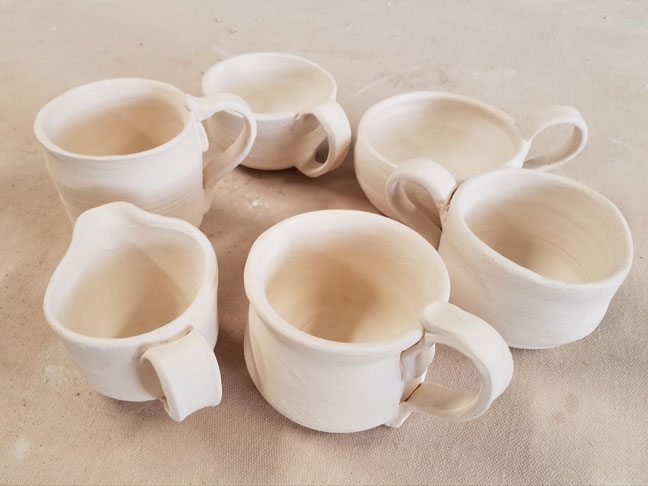 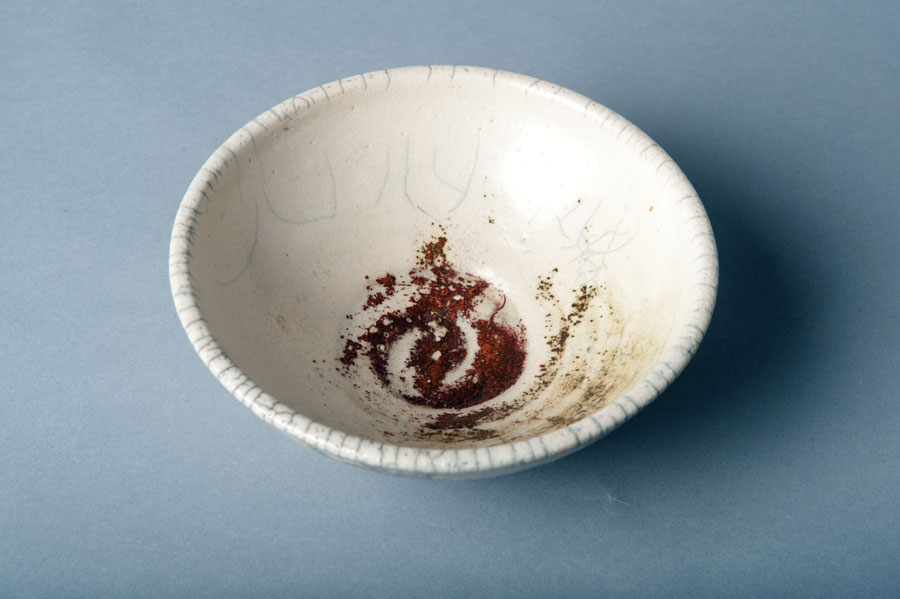 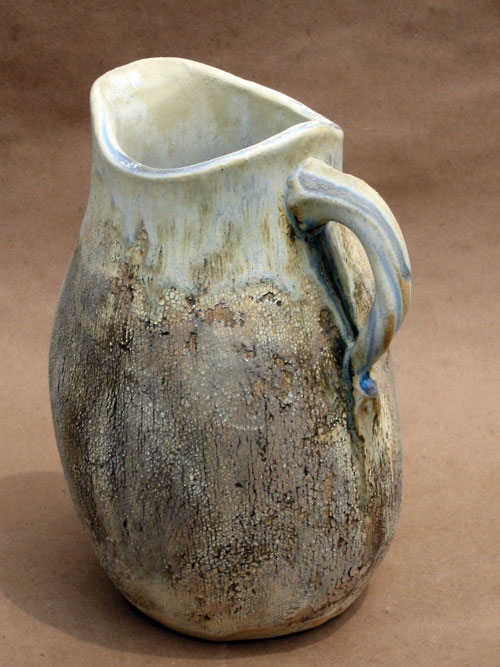 He continued on to get his master’s degree in Ceramics from William Paterson University in New Jersey  and began a 30 year journey as a high school art teacher.   Always a maker of vessels, he spent his years as a teacher inspiring others to refine their craft as he continued to work outside the classroom on his own creations.

Paul and his wife Irene. also an artist, are now retired with a home and studios in Maryland.  Paul’s ceramics can be seen at several locations and local galleries, including Adkins Arboretum, Gallery 37 in Milford, Delaware and at Craftspeople in West Hurley, New York.