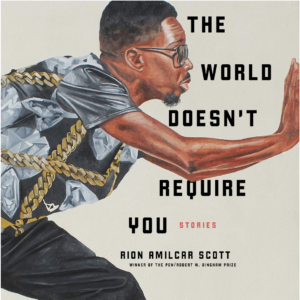 Special thanks to our partners, sponsors, and friends in the community: The Chesapeake Heartland Project at Washington College’s Starr Center for the Study of American Experience, The Hill Community Project, and Shore Lit.

Event Schedule
5:00 Visit the Chesapeake Heartland African American Humanities Truck in front of the museum to see a grassroots-curated exhibition celebrating African American history and culture on Maryland’s Eastern Shore
6:00 Join us in the auditorium for a conversation between writer Rion Amilcar Scott and historian Dale Glenwood Green about the history, legacy, and future of African American communities
7:00 Writer Rion Amilcar Scott will be signing books in the courtyard
7:30 Historian Dale Glenwood Green will lead a walking tour of Easton’s Hill Community 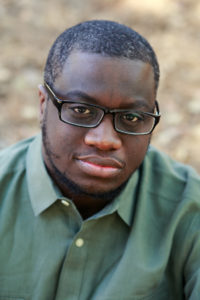 Rion Amilcar Scott is the author of the story collection, The World Doesn’t Require You (Norton/Liveright, August 2019), a finalist for the PEN/Jean Stein Book Award and winner of the 2020 Towson Prize for Literature. His work has been published in places such as The New Yorker, The Kenyon Review, Crab Orchard Review, Best Small Fictions 2020 and The Rumpus, among others. He was raised in Silver Spring, Maryland and earned an MFA from George Mason University where he won the Mary Roberts Rinehart award, a Completion Fellowship and an Alumni Exemplar Award. He has received fellowships from Bread Loaf Writing Conference, Kimbilio and the Colgate Writing Conference as well as a 2019 Maryland Individual Artist Award. Presently he teaches Creative Writing at the University of Maryland. 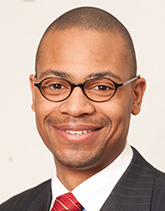 The Chesapeake Heartland African American Humanities Truck serves Kent County and the Eastern Shore as a mobile digitization station, oral history studio, exhibit space, and pop-up-festival-maker. It is designed to meet community members on their own grounds — their own turf and their own terms — inviting partners and participants to gather inside and around the truck to conduct interviews, digitize materials, and create exhibits and events.Click here to learn more about Washington College’s Chesapeake Heartland: An African American Humanities Project and Truck.