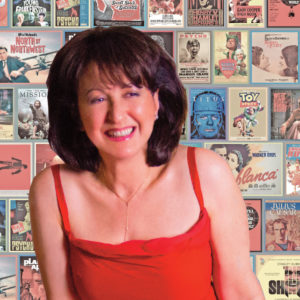 
Classical Crossover: exploring groundbreaking film scores by concert hall composers Shostakovich, Bernstein, Copland, Corigliano, Gershwin, Walton, Prokofiev, each a giant of the concert hall, with much of the 20th century’s most important classical work to their credit. Writing for film was very attractive to many concert composers, and it wasn’t just the financial aspect that appealed…though it helped! However, many saw film as an extremely important medium, and their experiments in crafting new composing techniques for the screen were highly influential for later Hollywood super-stars such as John Williams.