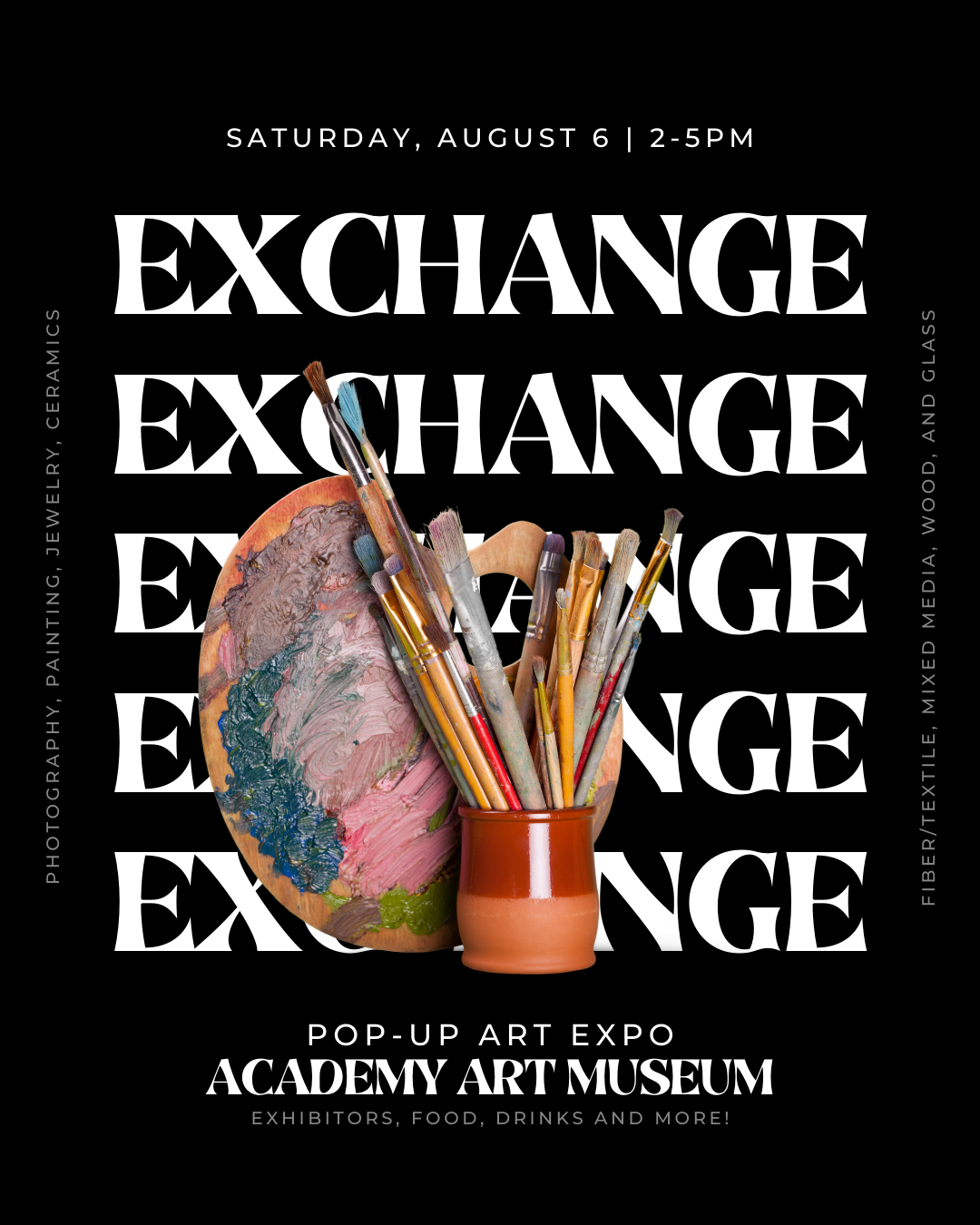 Exchange is a pop-up art expo that will host eight Maryland-based artisans and creative entrepreneurs at the museum. From small and large paintings and mosaics to fiber art and ceramics, there is plenty of art for the community to browse through and take home. The pop-up will include a variety of artworks, an interactive Polaroid mural, Caribbean food, raffles, and adult beverages. All attendees will also have the chance to vote for their “Fan Favorite” in each category: Art and Craft. Exchange celebrates artists, and takes on many characteristics associated with the idea of “community” – exchange of ideas, craft, and support!

We would like to thank our sponsors for their support: Arts Education in Maryland Public Schools (AEMS), LitWorks Consulting LLC, Care on Wheels, LLC, BAAM, Inc, Creative Theory, WeSeeGhosts and Tight Lock Security. 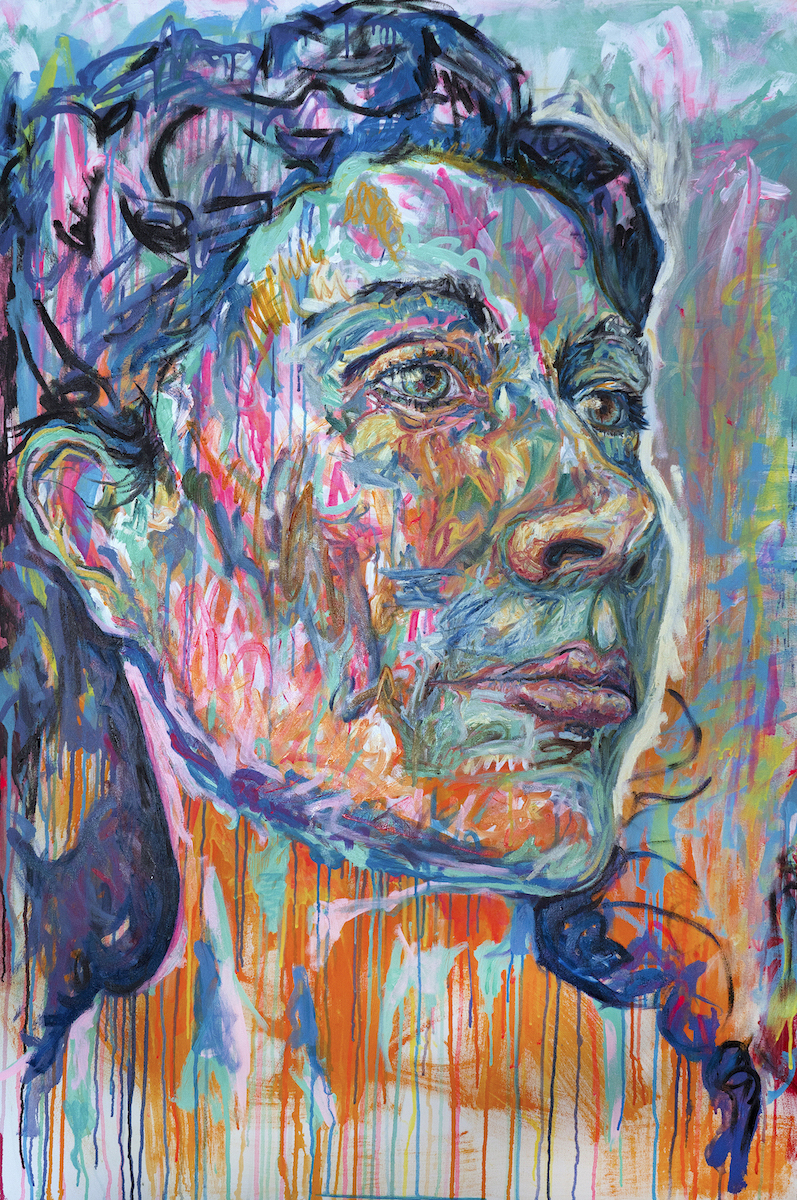 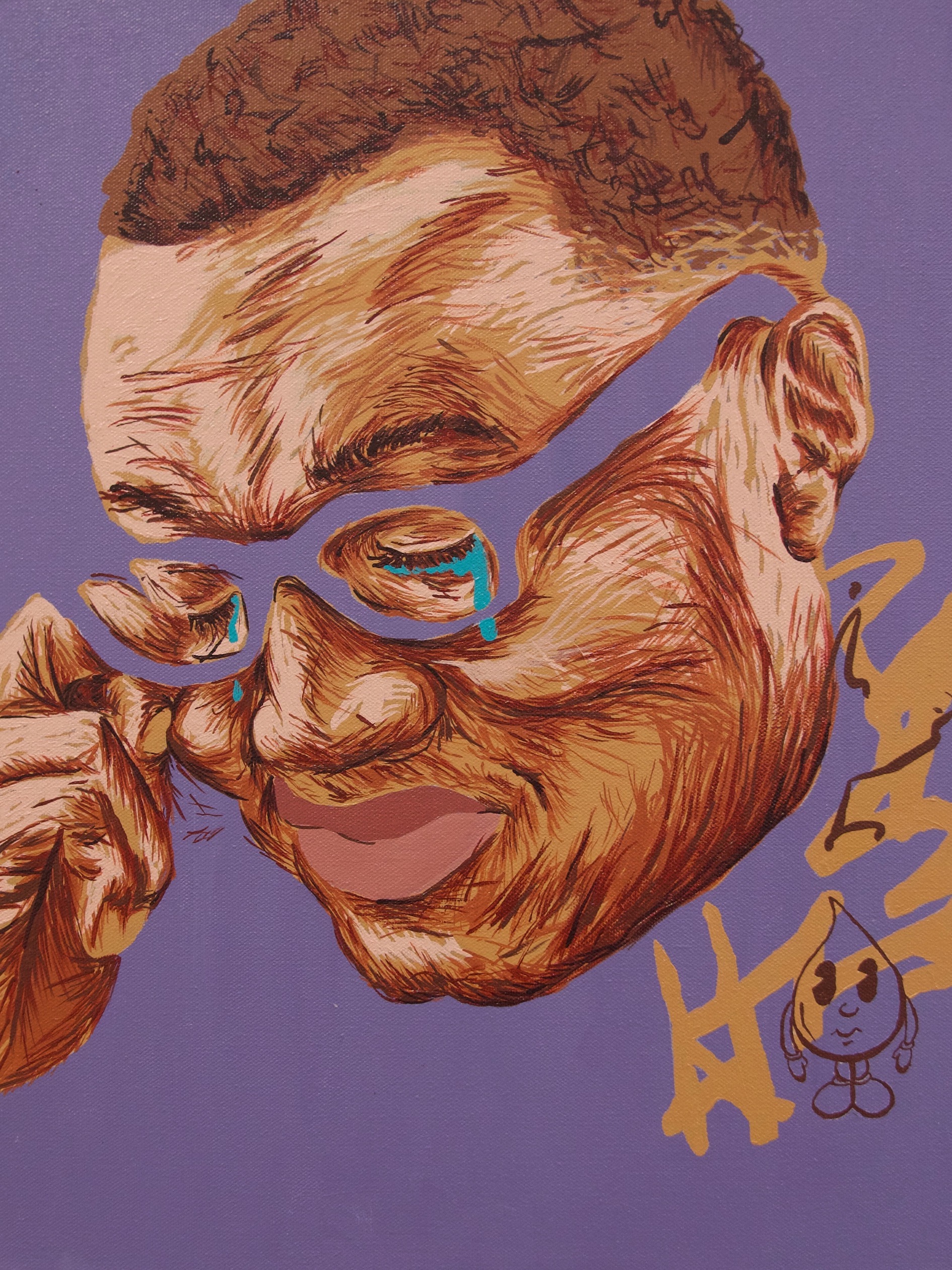 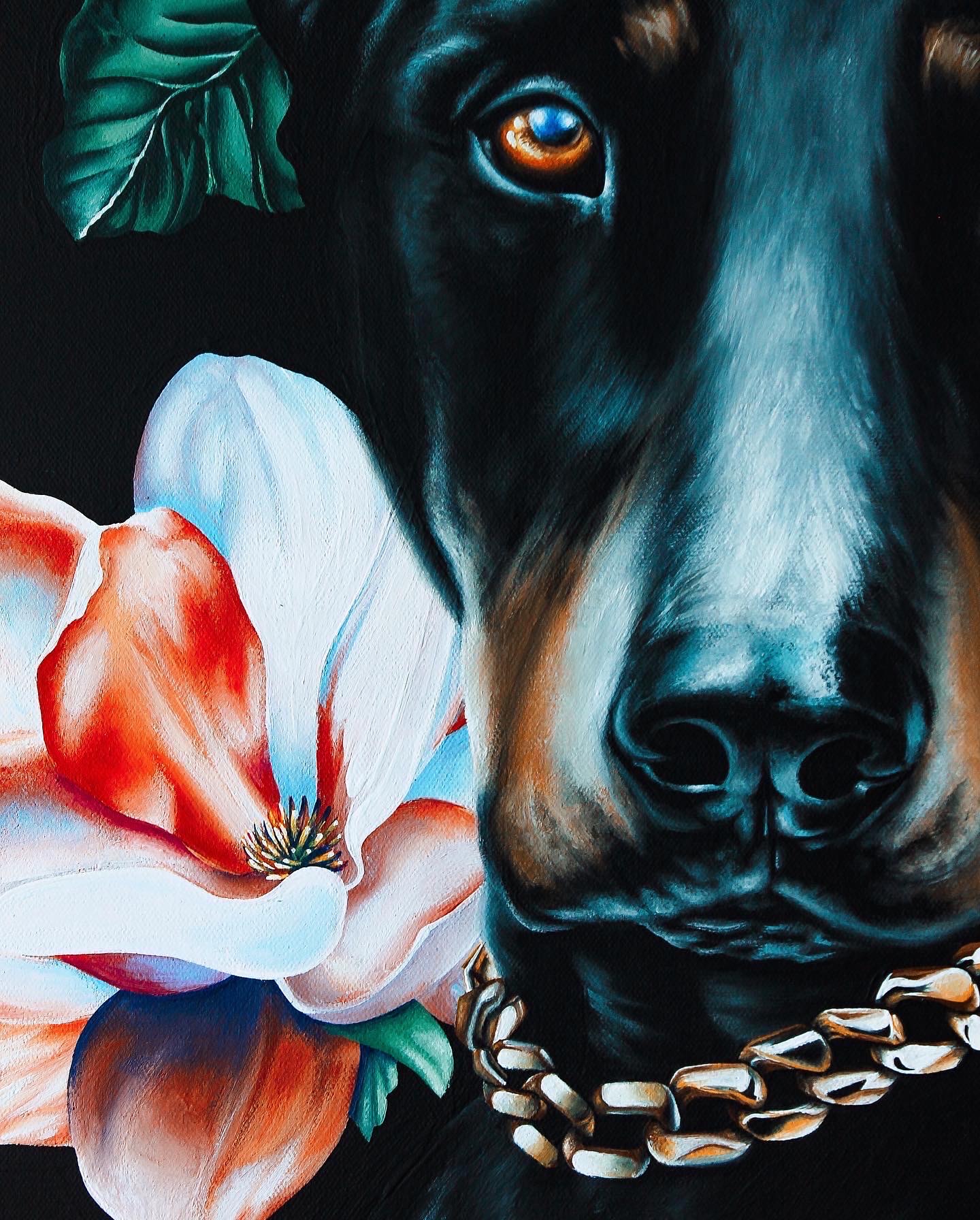 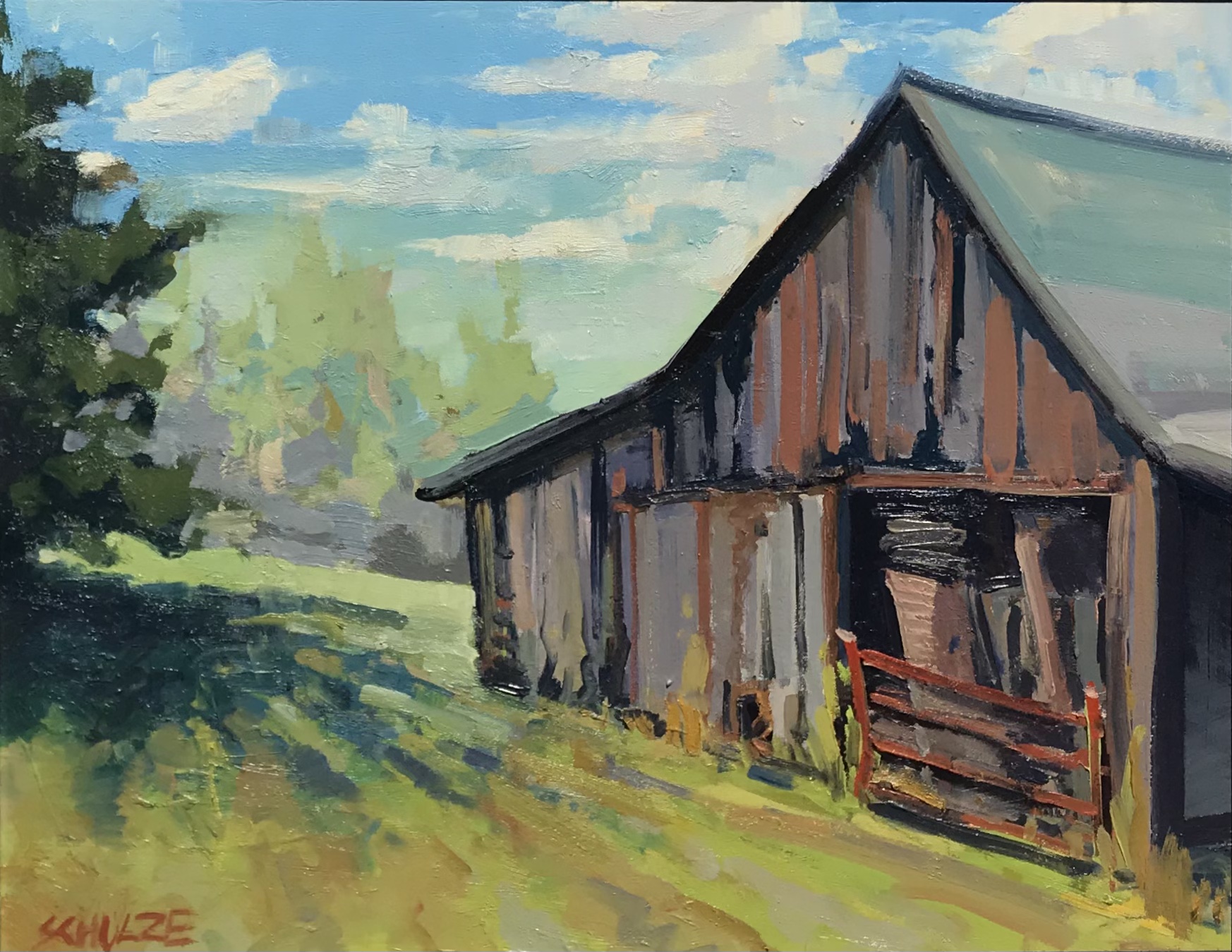 George Burroughs is an artist and filmmaker living in Cordova, Maryland. With an emphasis on mark-making his energetically layered work is built of scribbles, brushstrokes, and washes of color that anchor forms on the canvas. Emerging imagery—pulled from lived experience—ranges from figurative to gestural. He was born and raised in the Chesapeake Bay region and received his BFA at Pratt Institute.

Maryland-based artist Nia Keturah Calhoun centers on the communal world built by Black Americans. Her work focuses on the real and imagined connections in Black America. Multidisciplinary, Calhoun uses painting, sculpting, animating, and immersive experiences to create her work. She has exhibited in New York with the Smithsonian Asian American Center, in Alexandria, VA at the Torpedo Gallery, and in Johannesburg at the Ants Gallery. Her lyrical and mixed media works have been featured on/in BBC Radio 1, The Guardian, Hypebeast, and The Huffington Post.

Gentry Pack, a.k.a in the art community as G. Pack is an American artist, illustrator, animator, and graphic designer. His works include paintings, drawings, digital illustrations, and clothing designs for his company, For Glory. From Baltimore, MD, Pack received his BA in Studio Art & Design from the University of Maryland and began his career as an independent artist. A strong influence in his work comes from the early Venetian, Baroque, and Renaissance periods due to time spent studying art history and art theory while in Verona, Italy. He aims to combine these eras’ classical compositions and techniques with modern-day figures, styles, and symbolism from contemporary Black culture.

Delaware artist William Schulze is inspired by the beautiful landscapes of the Eastern Shore.   After leaving the United States Air Force he became a certified tattoo artist and eventually transitioned into painting full-time. Schulze currently studies art and partakes in the wide variety of classes offered at the Academy Art Museum. He has attended several workshops with instructors and award-winning artists and travels across the east coast attending Plein Air events and shows. He is passionate about painting strong compositions with a focus on landscapes and structures. 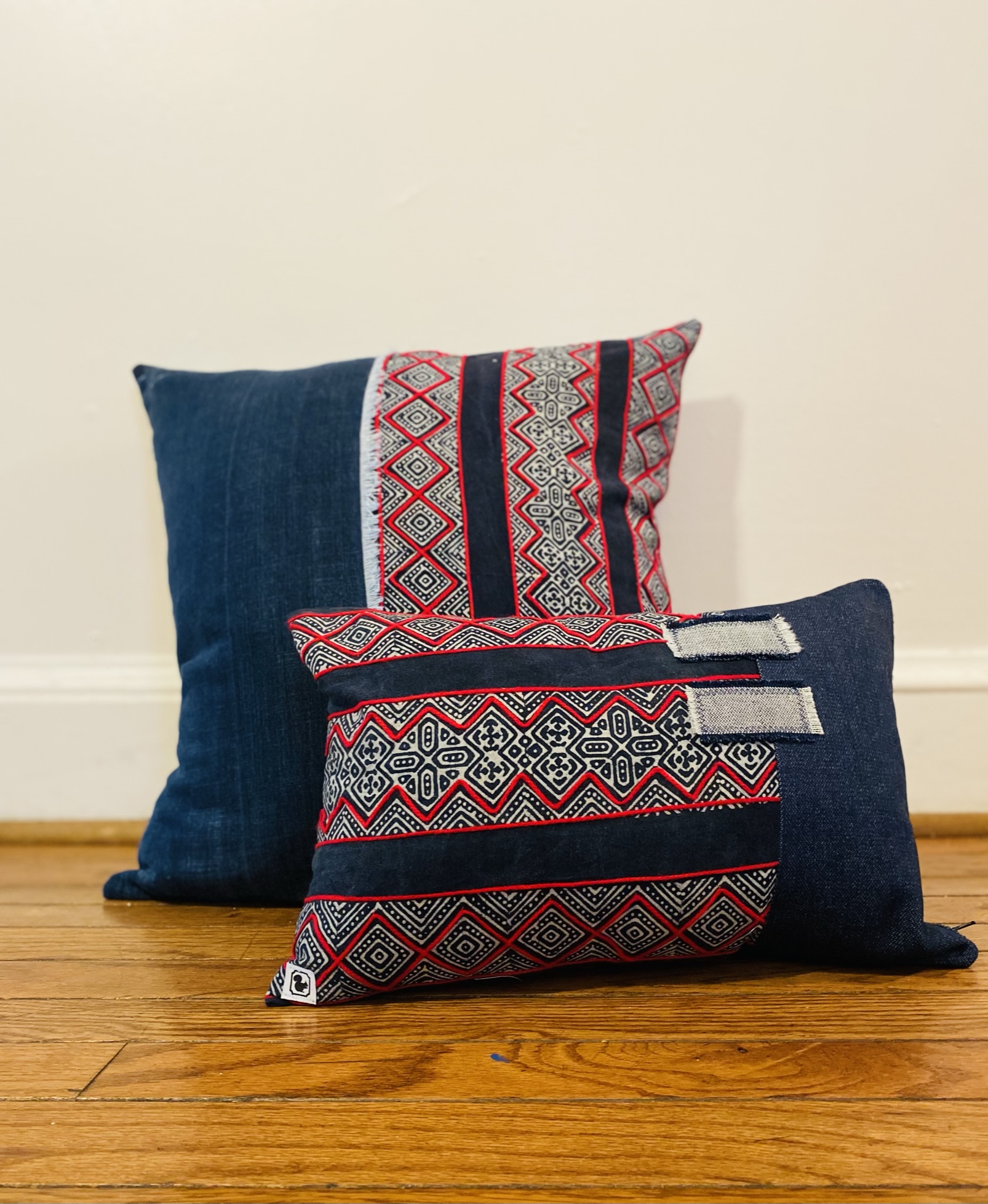 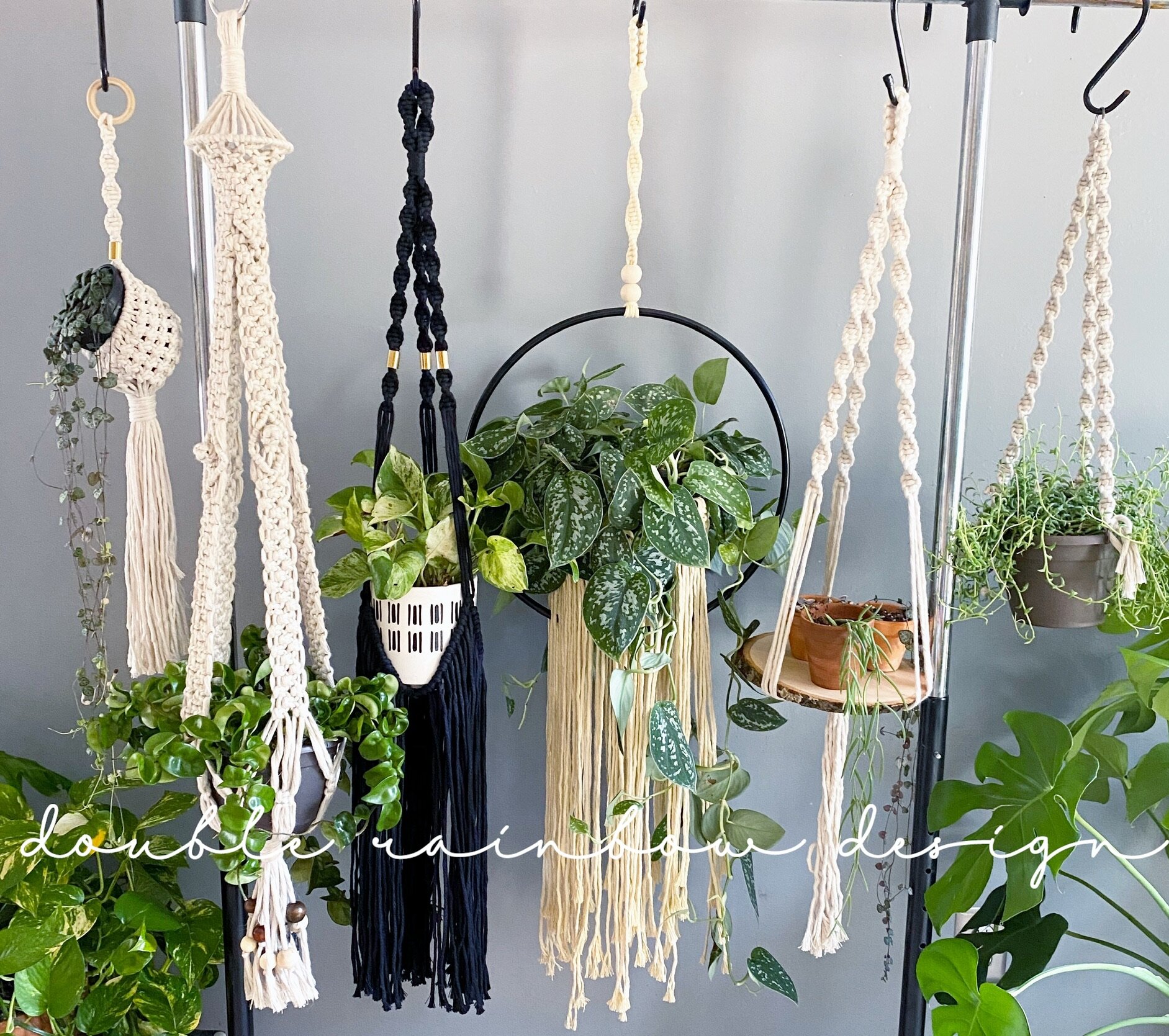 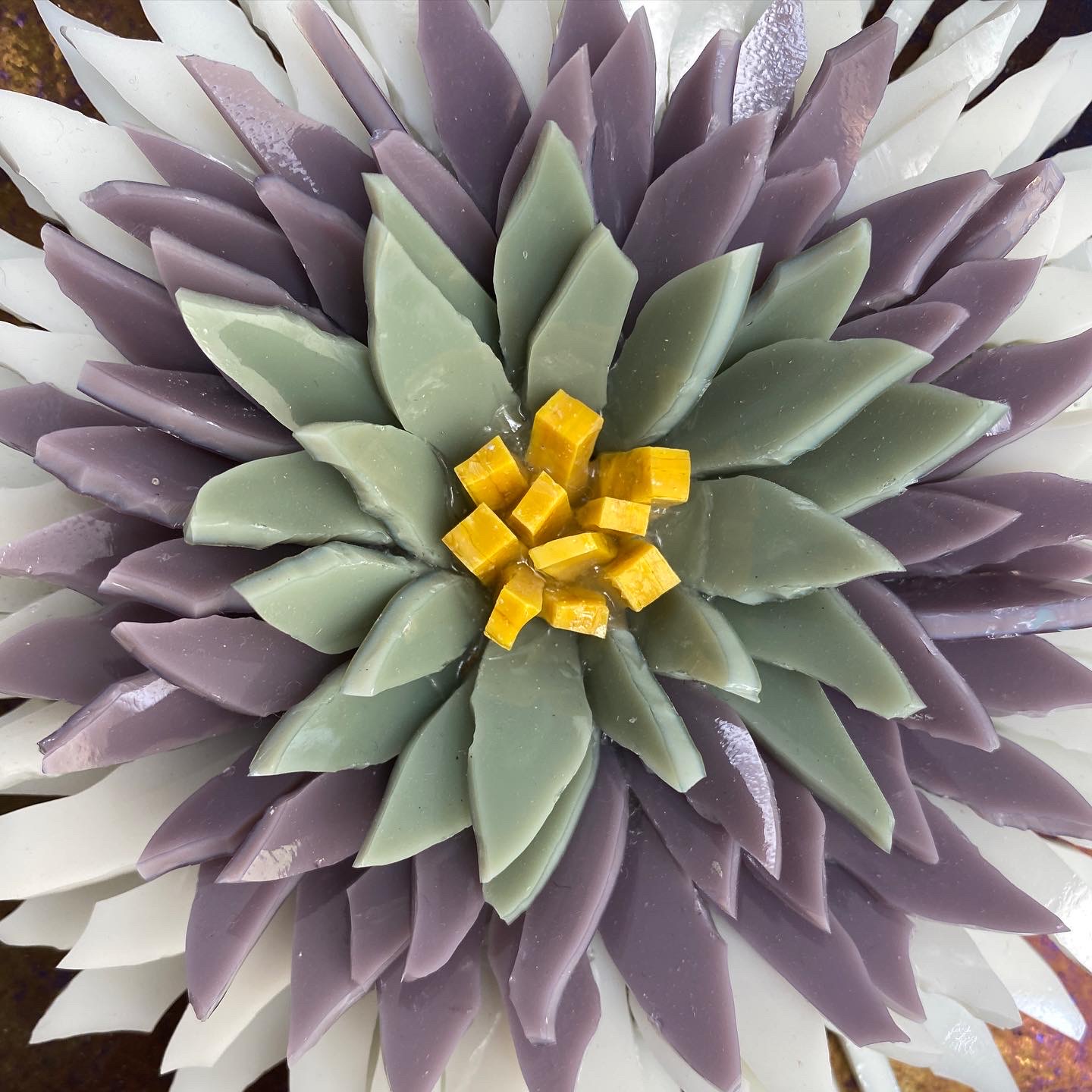 Black Squirrel Company – Based out of Washington, DC, Renata Philippe opened the doors of Black Squirrel Company as a creative outlet in 2014. Phillippe received a Bachelor of Science in Apparel Design at the University of Delaware and a Masters in Marketing from Wilmington University. She refined her design aesthetic as a visual merchandiser and commercial planner at Restoration Hardware and IKEA. Phillippe’s passion for travel and art shaped her approach to design and its cultural significance. Black Squirrel Company can be found online as well as various DMV pop-ups, craft & design shows, and art installations.

Diane Makes Things – As an artist, educator, & organizer, combating systems of oppression is at the center of Diane D’Costa’s ceramic work. As a queer, brown, Jewish woman living in Washington, DC, she has never quite fit into the boxes or expectations of society. Art is her outlet to feel, to produce, to process, and to make sense of the battles she encounters both personally and professionally.

Double Rainbow Designs – Whitney Elliott’s love for fiber art bloomed in 2018 when she and her husband and experienced two miscarriages just months apart. From there, Whitney started looking for a hobby to keep her mind busy during that devastating time. While shopping for home decor items, she came across a macramé wall hanging and thought “I could probably make that.” Therefore, she did! Based in Cambridge, MD, Double Rainbow Design officially opened in February 2019 and she hasn’t looked back since. She makes modern macrame made with positive thoughts and positive vibes.

Pieceful Designs Mosaics – While studying to be a lawyer and working as a professor, Lisa Scarbath always found ways to be creative at work and home. Now she works on her art daily as a Resident Artist at the Howard County Center for the Arts in Ellicott City, MD. Inspiration for her mosaic art comes everything around her, especially the Chesapeake Bay, the beach and favorite objects given to her by family and friends. 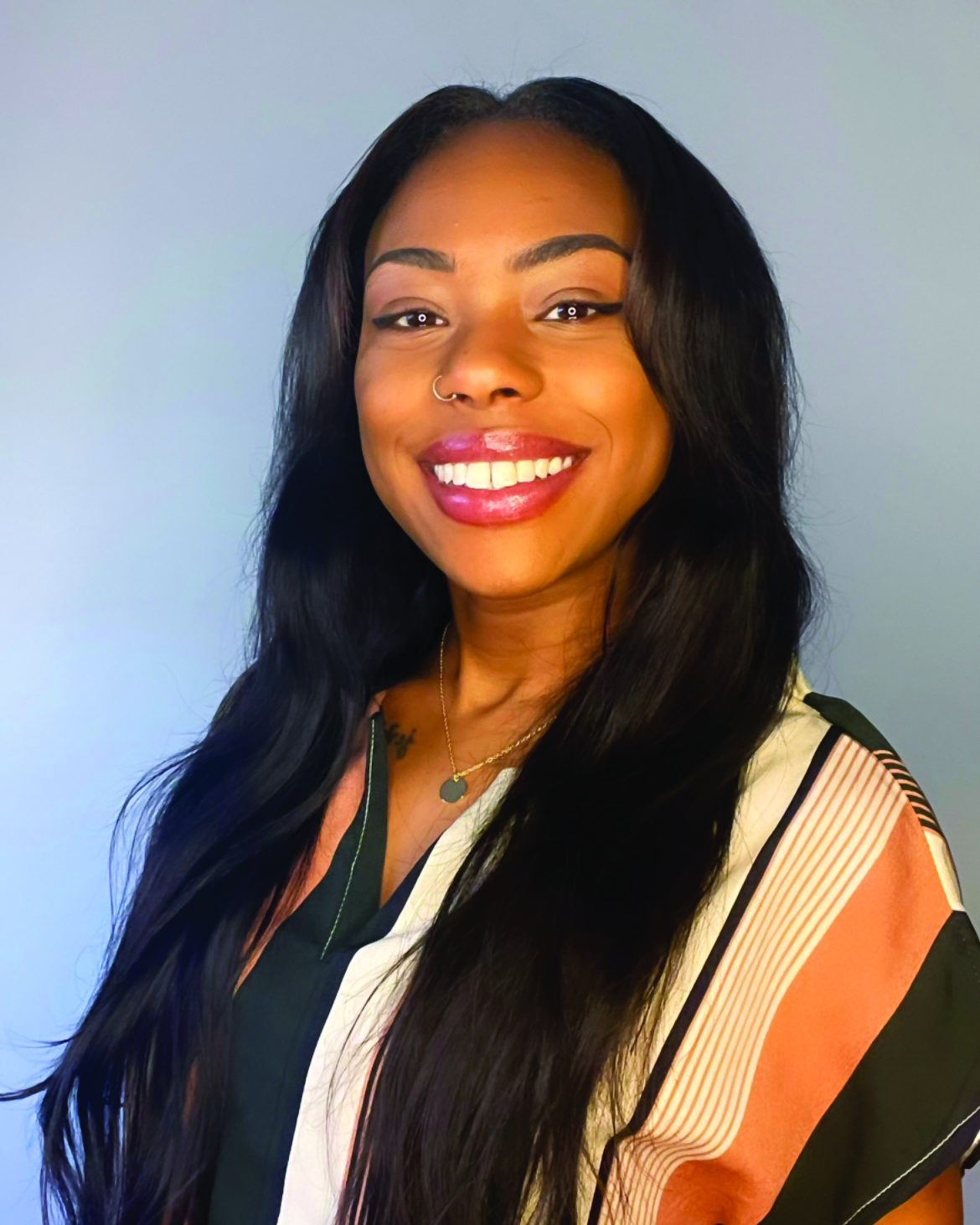 Brea Soul is a multifaceted communication and marketing specialist by day and a multimedia storyteller by night, hosting the interview series “Sights, Sound, Soul.” She received a B.A. in Fine Arts and minored in art history from UMD and is working on her M.A. in Strategic Communications from UMGC. She is passionate about discovering and creating exposure opportunities for the inspiring creative culture and among communities with opportunity disparities.