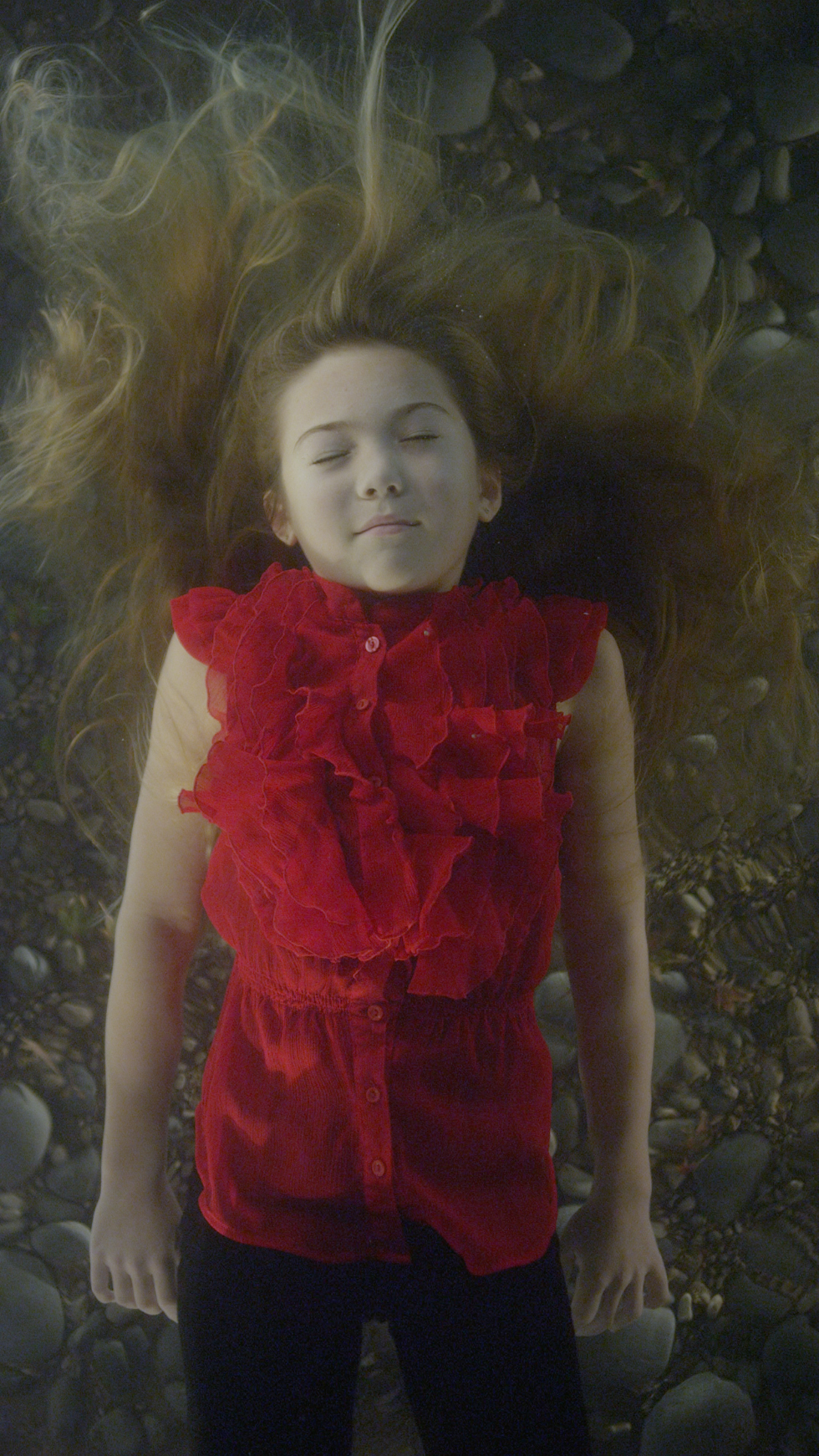 Bill Viola (b. 1951) is internationally recognized as one of today’s leading artists. He has been instrumental in the establishment of video as a vital form of contemporary art and in so doing has helped to greatly expand its scope in terms of technology, content, and historical reach. For over 40 years he has created architectural video installations, video films, sound environments, electronic music performances, flat panel video pieces, as well as works for television broadcast, concerts, opera, and sacred spaces. Viola’s video installation – total environments that envelop the viewer in image and sound – employ state-of-the-art technologies and are distinguished by their precision and
direct simplicity.

They are shown in museums and galleries worldwide and are found in many distinguished collections. His single channel videotapes have been widely broadcast and presented cinematically, while his writings have been extensively published and translated for international readers. Viola uses video to explore the phenomena of sense perception as an avenue to self-knowledge.

His works focus on universal human experiences—birth, death, the unfolding of consciousness—and have roots in both Eastern and Western art as well as spiritual traditions, including Zen Buddhism, Islamic Sufism, and Christian mysticism. Using the inner language of subjective thoughts and collective memories, his videos communicate to a wide audience, allowing viewers to experience the work directly and in their own personal way.

Bill Viola received his BFA in Experimental Studios from Syracuse University in 1973 where he studied visual art with Jack Nelson and electronic music with Franklin Morris. During the 1970s he lived for 18 months in Florence, Italy, as technical director of production for art/tapes/22, one of the first video art studios in Europe, and then travelled widely to study and record traditional performing arts in the Solomon Islands, Java, Bali, and Japan. Viola was invited to be artist-in-residence at the WNET Channel 13 Television Laboratory in New York from 1976-1980 where he created a series of works that were premiered on television. In 1977, Viola was invited to show his videotapes at La Trobe University (Melbourne, Australia) by cultural arts director Kira Perov who, a year later, joined him in New York. They married in 1980 and began a lifelong collaboration working and travelling together. Bill Viola and Kira Perov, his wife and long-time collaborator, live and work in Long Beach, CA.