Kyung-Lim Lee: The Order of Contemplation 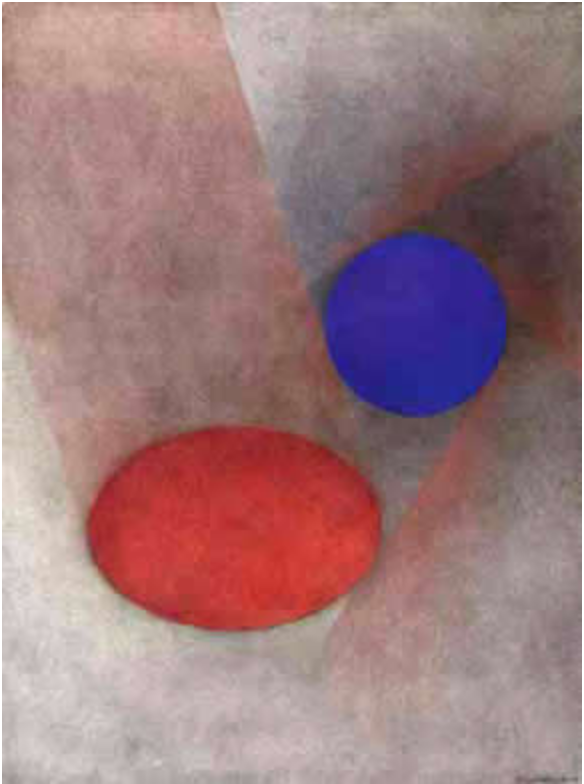 Kyung-Lim Lee was born in Seoul, South Korea, in 1957 and emigrated to the United States with her family in 1972. She studied art at Pratt Institute and graduated with a BFA in drawing in 1983. She remained in New York City after graduation continuing to paint and draw. Lee had her first solo show in 1993.

Since that time she has exhibited in many group and solo shows at institutions such as P.S.1 Contemporary Art Center, the Bronx Museum, and the Scottsdale Museum of Contemporary Art among other venues. Currently she divides her time between New York, Arizona, and Maryland.

Lee’s abstract drawings and paintings are the result of a complex thought process based upon her consideration of set of 10 Chinese and Korean language characters. These characters represent words and ideas such as Flesh, Bone, Soul, and Resolution. She is interested in language and systems of meaning.

Paradoxically, no system is readily evident when viewing her works. The conceptual framework that is essential to the production of the images is not overtly represented. Rather one may be struck by the power of the colors and an overall radiance.

Even the monochromatic works have auras that suggest celestial bodies. Orbs, ellipses, trapezoids and other forms float in space sometimes free and sometimes linked by unseen forces of magnetism.

The images are quiet and subtle and require close attention. Like an icon or a votive painting they invite a one-to-one relationship between the viewer and the object.