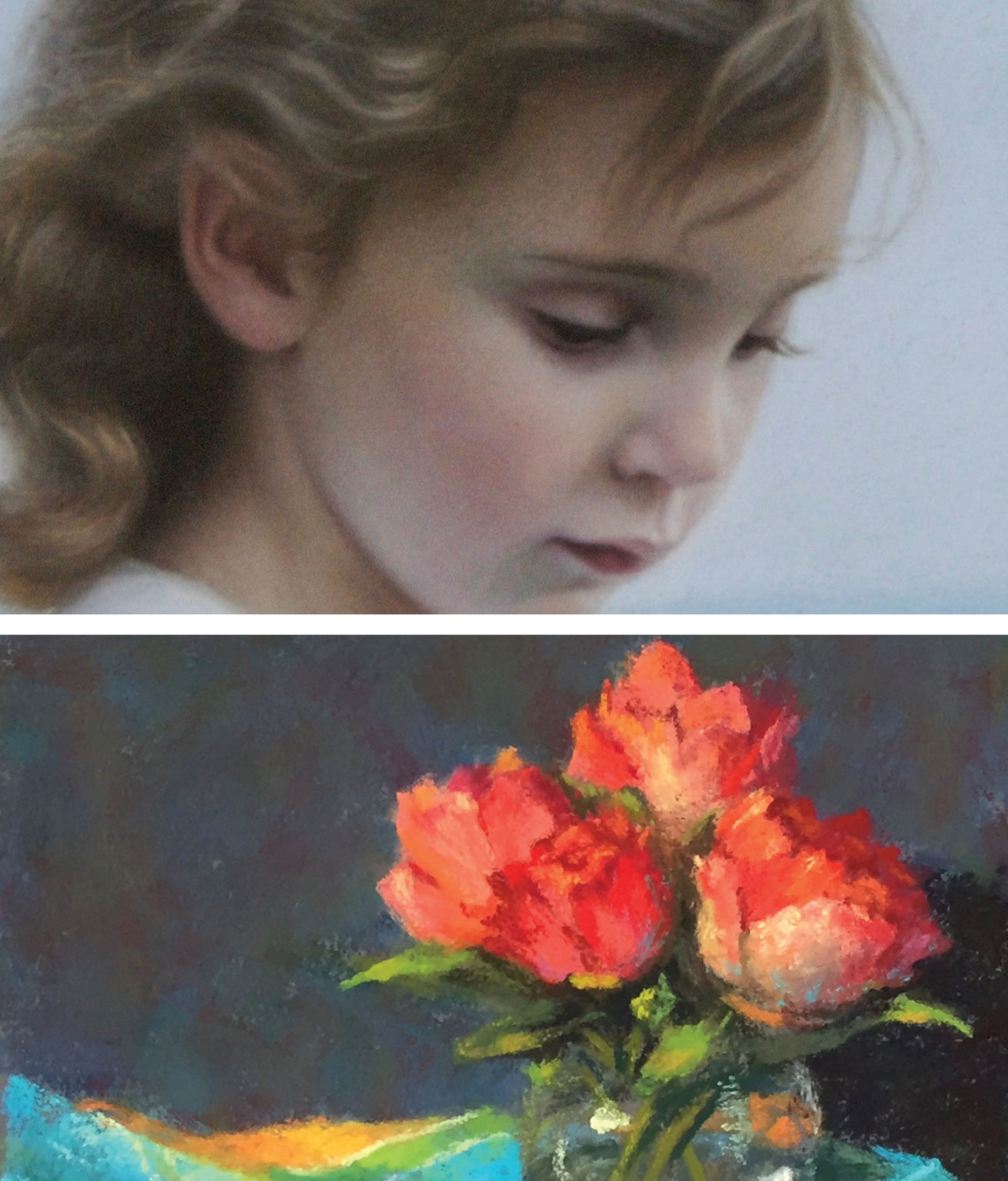 The Museum presents a new pastel class led by two skilled instructors who bring their complementary strengths to the program. For these two back-to-back sessions, they have chosen a unique tag-team approach, alternating the themes of value vs. color every three weeks. Students will first strengthen their skills in building form with Barrie, focusing on values for three weeks. For the following three weeks, Diane will explore light keys and explain how color is also used to build form.  Repeating the cycle for the second six-week session, students will gain a broader understanding of how value and color are deeply intertwined in the creation of a painting. All levels are welcome. Maximum of 10 students. 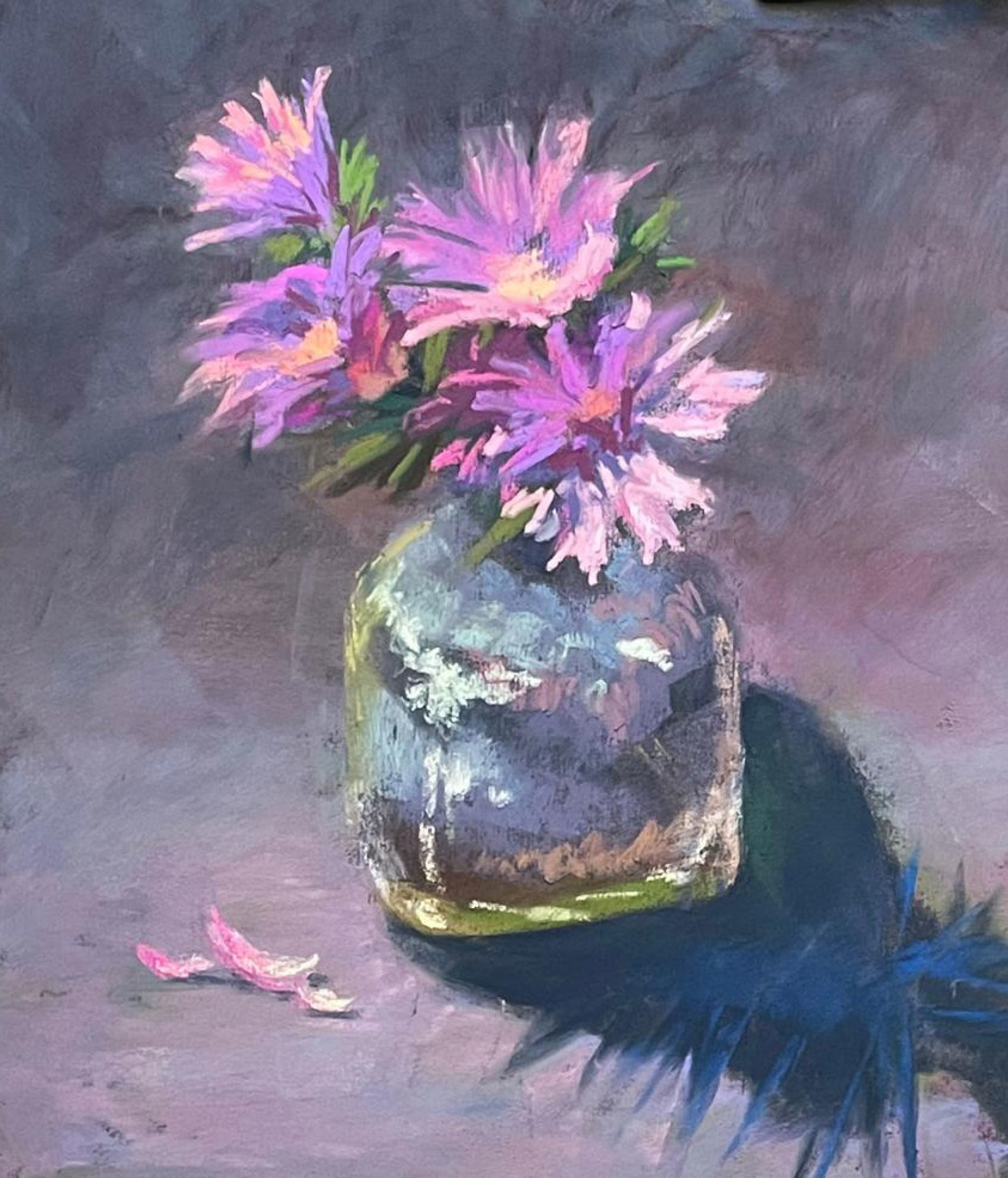 Diane Rappisi is a contemporary realist painter whose work fuses the light and chroma of the Cape Cod colorists with the form and structure of the traditional Italian and French academies. She works in oil, pastel, charcoal, and graphite. She trained at Studio Incamminati in Philadelphia, where she deepened her understanding of color, form and anatomy, and discovered her love of figure painting.

Diane’s work has been exhibited and recognized in national and international exhibitions and was the focus of a feature article in Pastel Journal. Her most recent honors have been awards in Pastel Society of America’s 2022 “Enduring Brilliance” exhibition and in the Pastel Journal’s 2022 “Top 100”, and this year she is a semi-finalist in the Art Renewal Center’s 2022 Salon. She’s taught workshops and presented demos across the US, in Australia and New Zealand, and at the IAPS (International Association of Pastel Societies) conventions in New Mexico. For more information: www.rappisiart.com 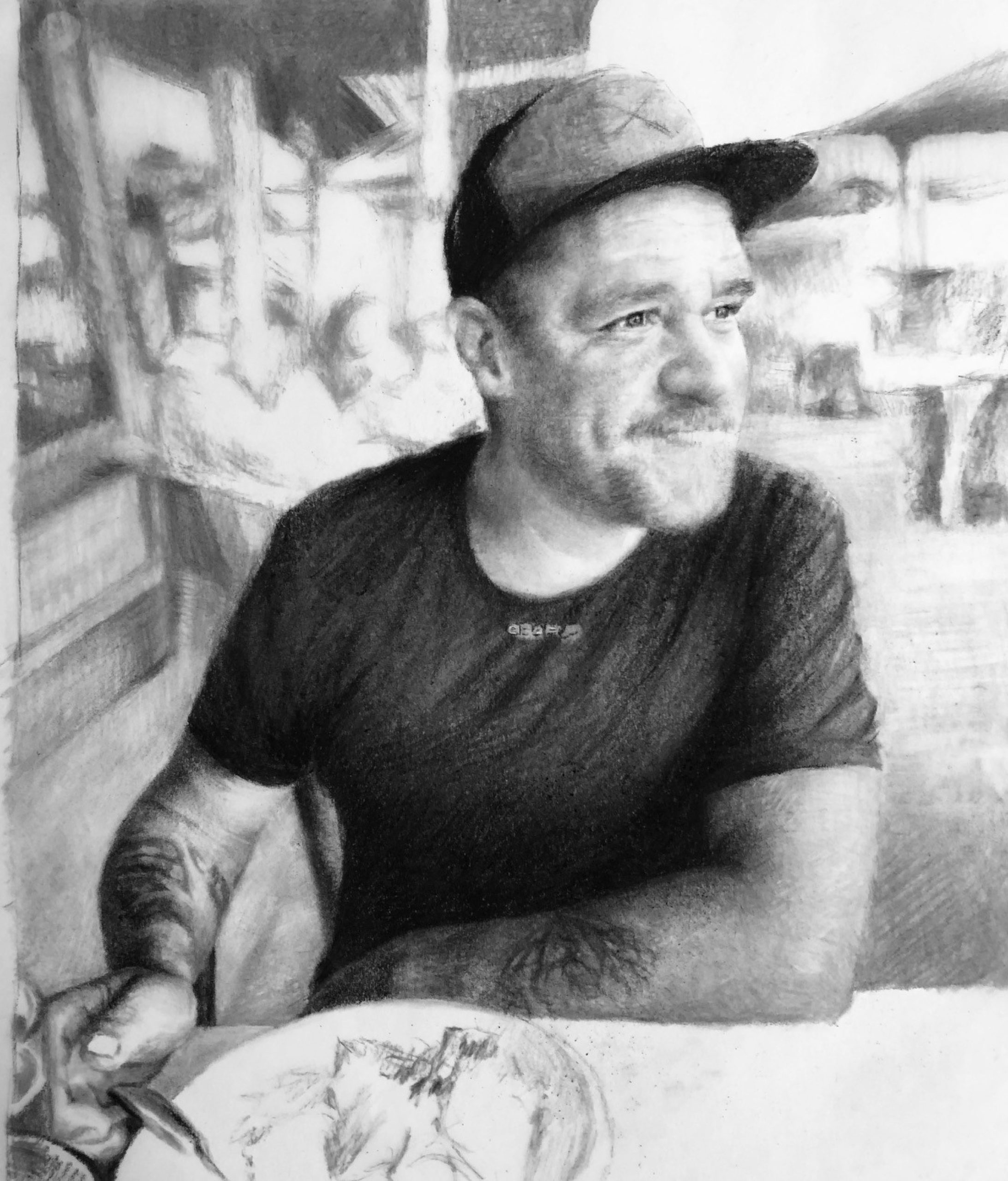 Barrie Barnett, great-granddaughter of a prominent American Impressionist, started her formal art training at the age of nine in classical realism in Baltimore.  By age 20, she was painting portraits, and began studying with top portrait painters. Barrie then spent 15 years painting children, mainly for families in the American Southeast. She worked with agents including Portraits South and Portraits, Inc. in New York City.

In 1998, she switched to specializing in dogs after she was offered a solo show of dog paintings in New York’s Upper East Side, followed by solo shows in Palm Beach and Carmel.

Barrie became known as an artist working in pastels and was invited to teach at the Pastel Society of America in New York. For a 2011 feature article on her, one of her agents said “her work in pastel is the best I’ve ever seen for a living artist. It is extraordinary.”

She now works in charcoal, pastel and oils, the choice of which to use depends on the nature of the subject and client preference.