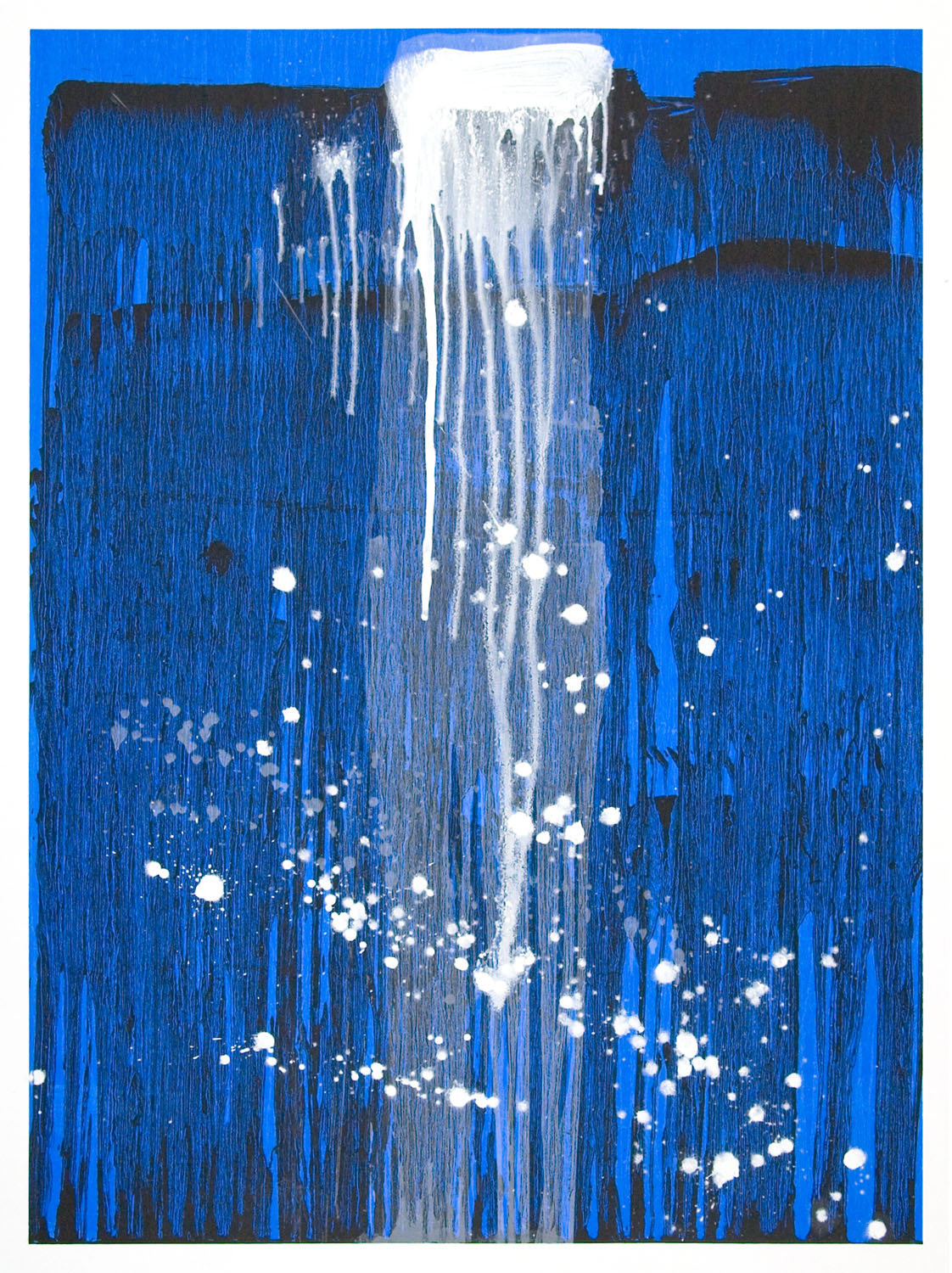 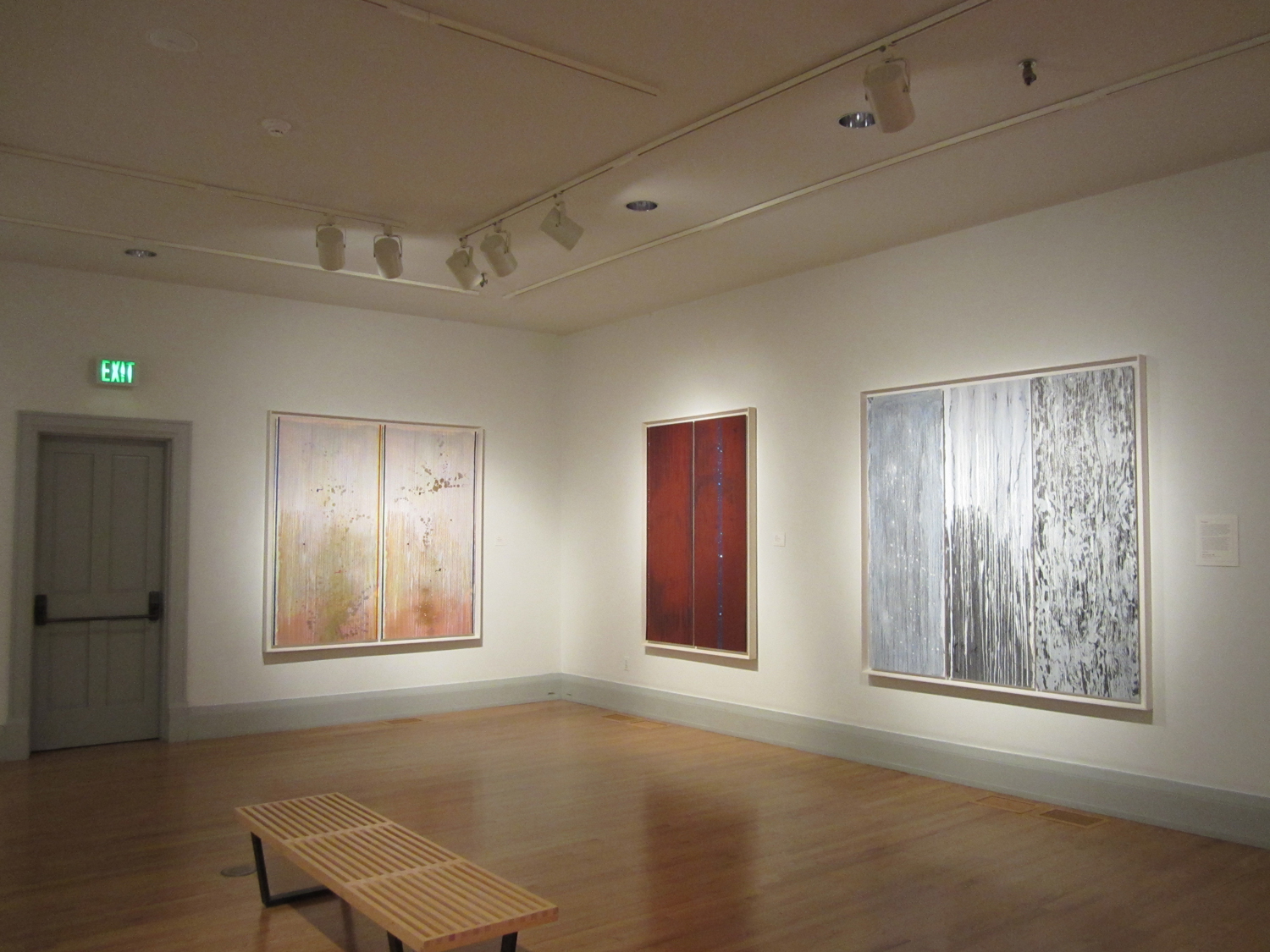 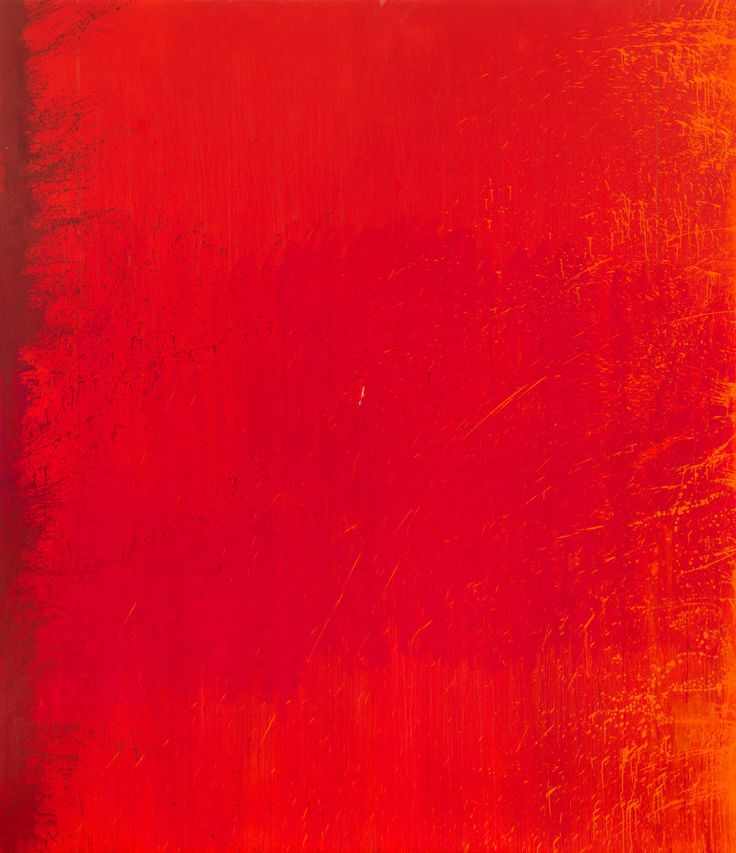 Pat Steir was born in 1940 in Newark, New Jersey, and currently lives in New York City. She attended Pratt Institute and Boston University College of Fine Arts, and returned to Pratt, receiving a BFA in 1962. Both institutions have since honored Steir: Boston University in 2001 with a Distinguished Alumni Award and Pratt in 1991 with an honorary doctorate.

In 1962, the year she graduated from art school, Steir was included in a group show at the High Museum of Art in Atlanta, Georgia. In 1964, her work was in a show called “Drawings” at the Museum of Modern Art in New York. Her first one-person exhibition was at the Terry Dintenfass Gallery, New York, in 1964. During that time, she worked in New York as an illustrator and a book designer. Around 1970 she became friends with Sol LeWitt, Lawrence Weiner, and other conceptual artists, and she made a trip to New Mexico to visit Agnes Martin.

She rose to fame in the 1970s with monochromatic canvases of roses and other images that were X-ed out. The artist explained, “I wanted to destroy images as symbols. To make the image a symbol for a symbol. I had to act it out, make the image and cross it out. No imagery, but at the same time endless imagery. Every nuance of paint texture worked as an image.”