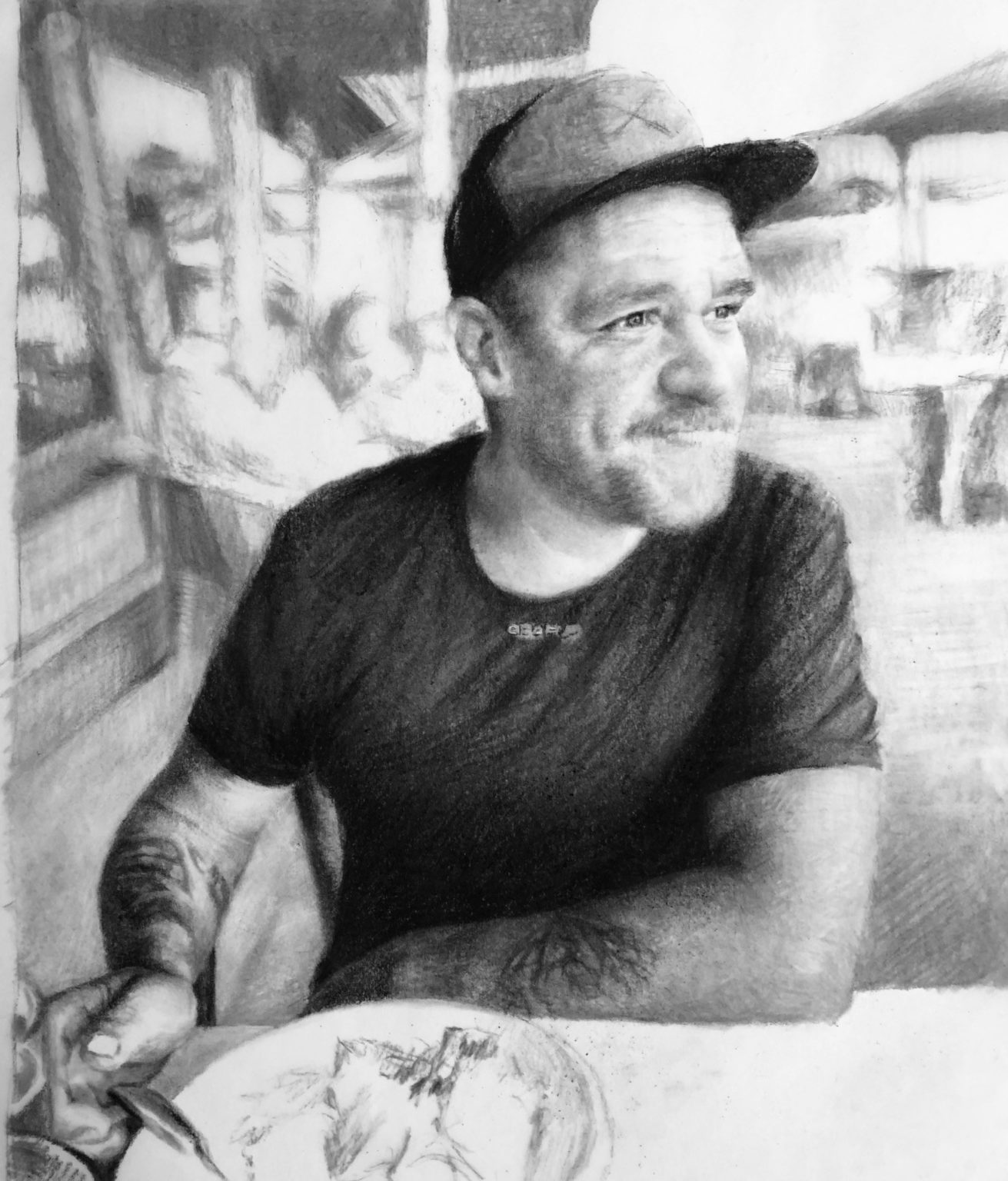 Most people think of charcoal as a drawing medium, but it’s possible to “paint” with it, too! Barrie will show students how to use the same approach by creating an initial drawing and then blocking in shapes, followed by establishing the values to build structure and atmosphere. Wonderful results are possible! Students will experiment with charcoal pencils, sticks, powder, water-soluble black pencils, and creamy black Pan Pastel, working on the subject of their choice: portraits, still life, or landscapes. They will enjoy the freedom of not having to make color decisions, allowing them to sharpen their skills in design and seeing values. Charcoals can be both fun and a serious learning opportunity! Students should bring a bag lunch. Maximum of 8 students. 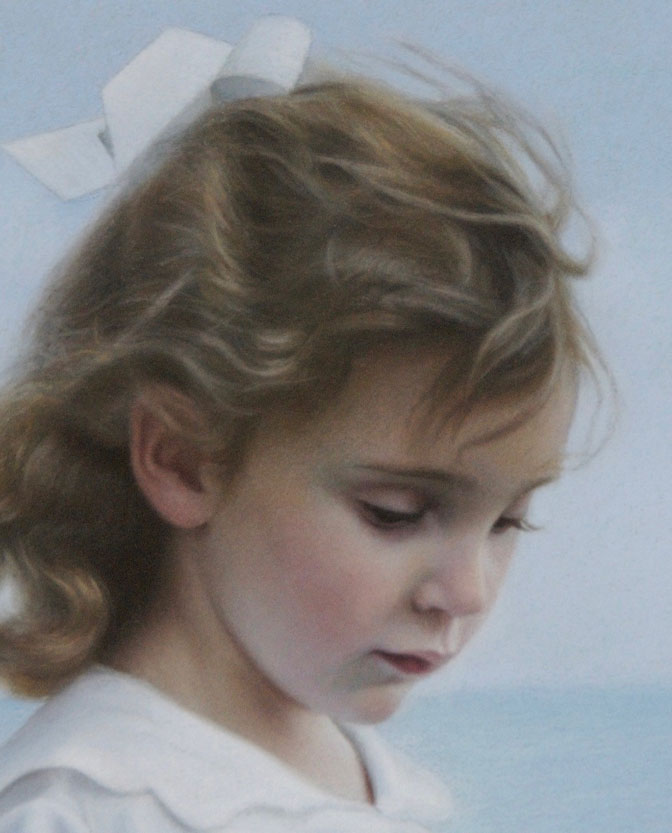 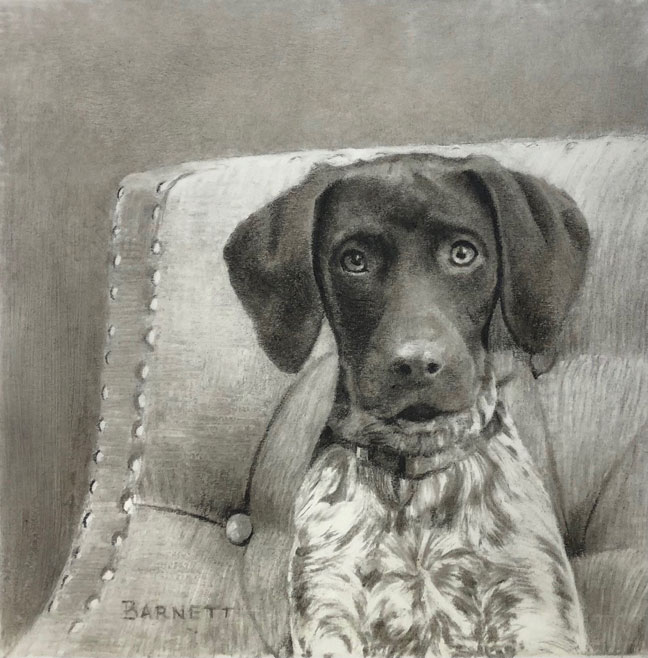 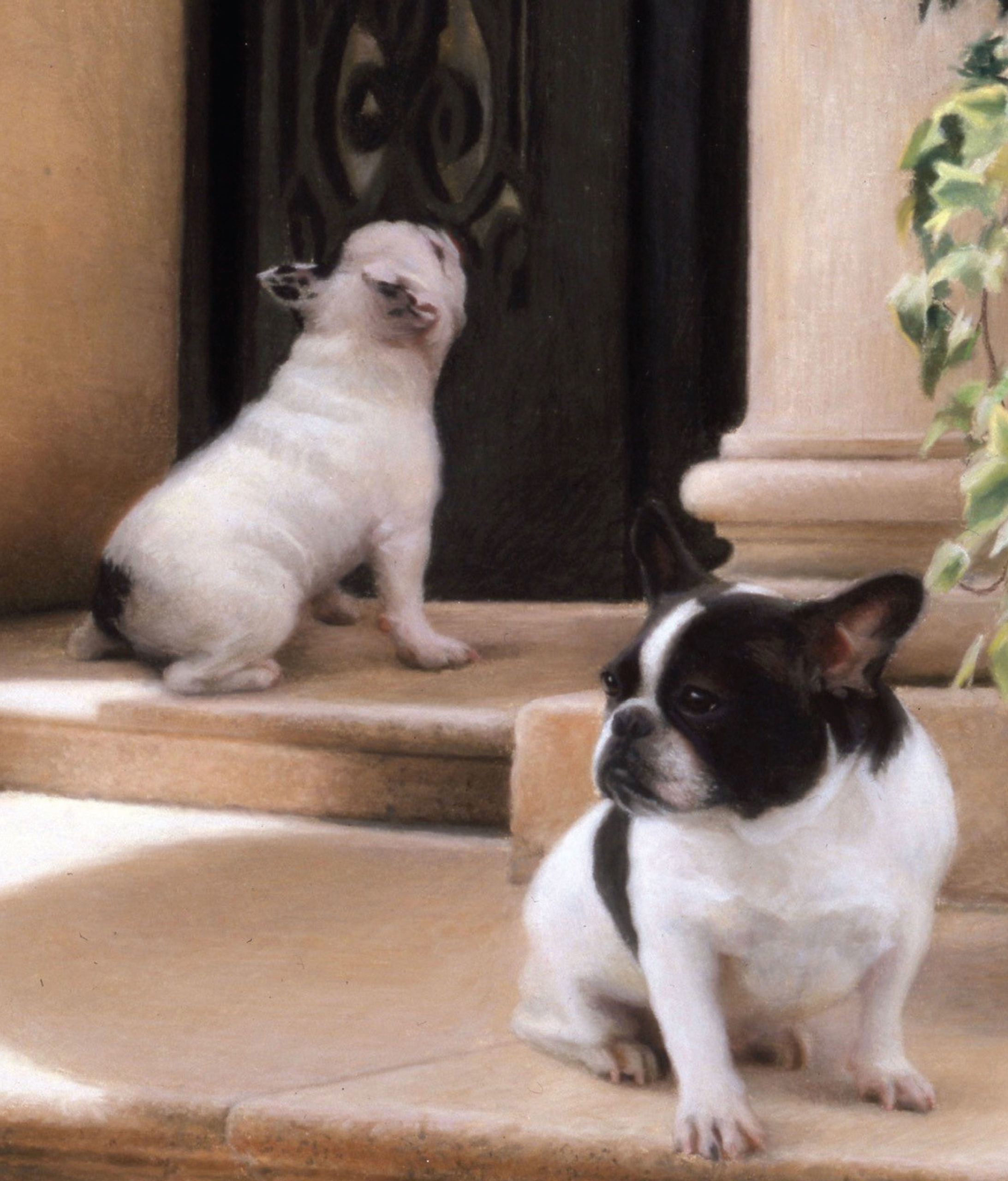 Barrie Barnett, great-granddaughter of a prominent American Impressionist, started her formal art training at the age of nine in classical realism in Baltimore.  By age 20, she was painting portraits, and began studying with top portrait painters. Barrie then spent 15 years painting children, mainly for families in the American Southeast. She worked with agents including Portraits South and Portraits, Inc. in New York City.

In 1998, she switched to specializing in dogs after she was offered a solo show of dog paintings in New York’s Upper East Side, followed by solo shows in Palm Beach and Carmel.

Barrie became known as an artist working in pastels and was invited to teach at the Pastel Society of America in New York. For a 2011 feature article on her, one of her agents said “her work in pastel is the best I’ve ever seen for a living artist. It is extraordinary.”

I Refuse to Be Invisible: An Improvisational Concert by Kentavius Jones, Jordon Stanley and Ian Trusheim